Try this crunchy almond chicken recipe. Your family will love it!

Salt and pepper, to your liking

SEASON chicken and brown it in oil. Reserve.

PEEL almonds, placing them in hot water until shells separate; chop half with a knife into large pieces and grind the other half in a blender with the roll bread, tortillas and raisins. If the mixture is too thick, add 1/2 cup of water.

PLACE the mixture in a pot and season with a tablespoon of oil, which may be the same oil used to fry the chicken.

GRIND tomato purée apart with the cinnamon, cloves, garlic and onion. Add two cups of previous mixture. Place fried chicken and the rest of the almonds and cook until the chicken gets cooked, over low heat and with the pot covered, approximately 30 minutes.

RECTIFY before serving the salt and if necessary add one more pinch. 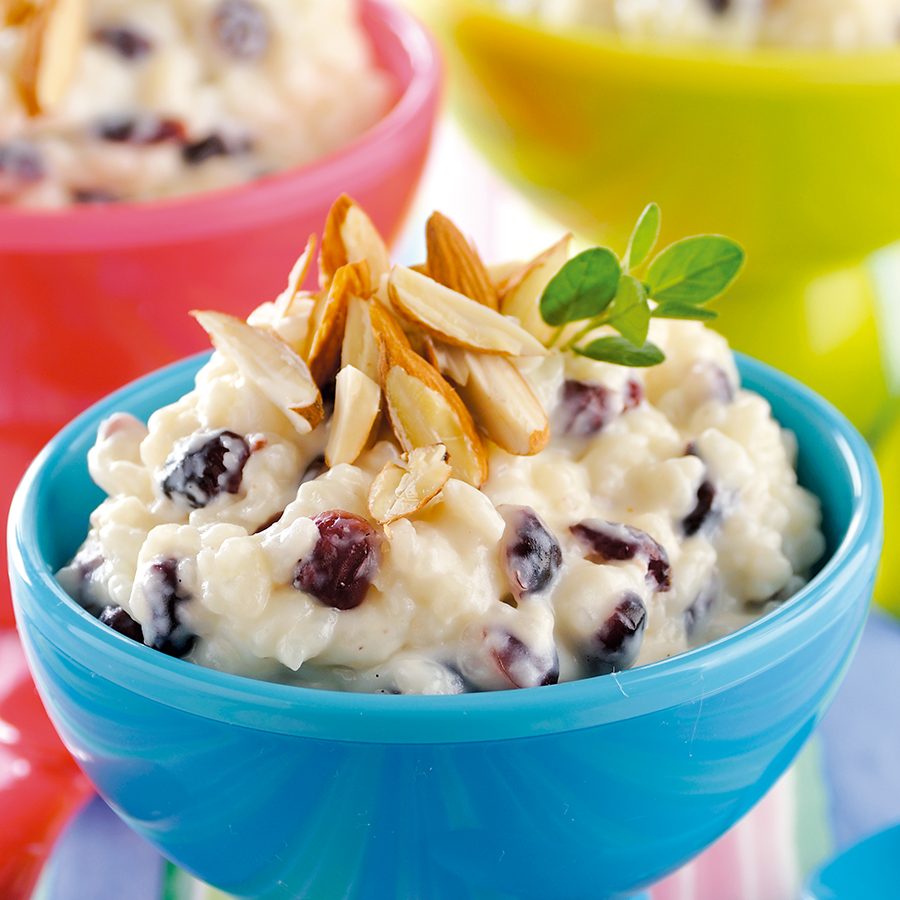 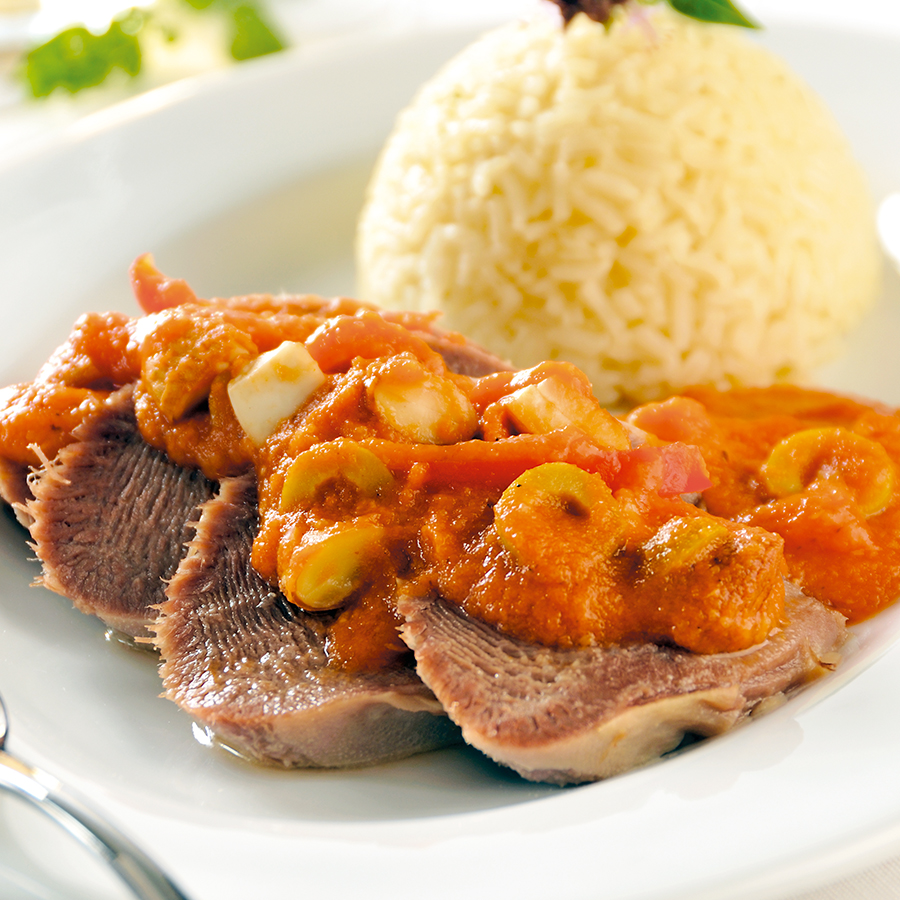 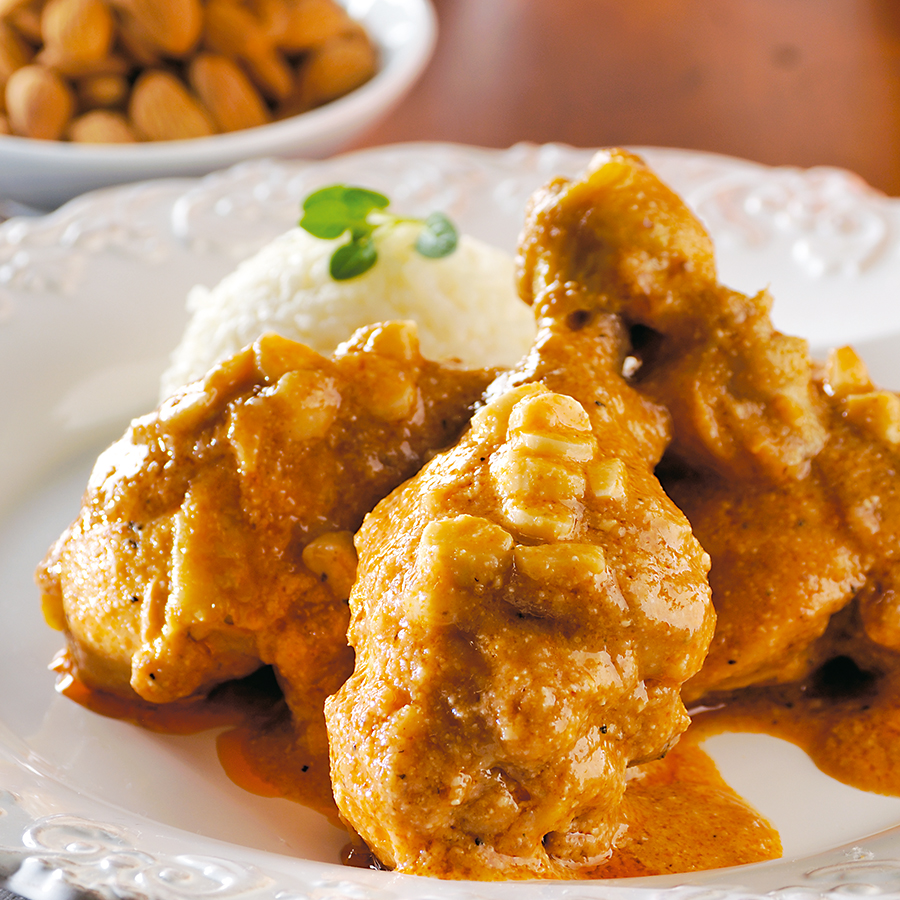 Done. Your vote was registered correctly.